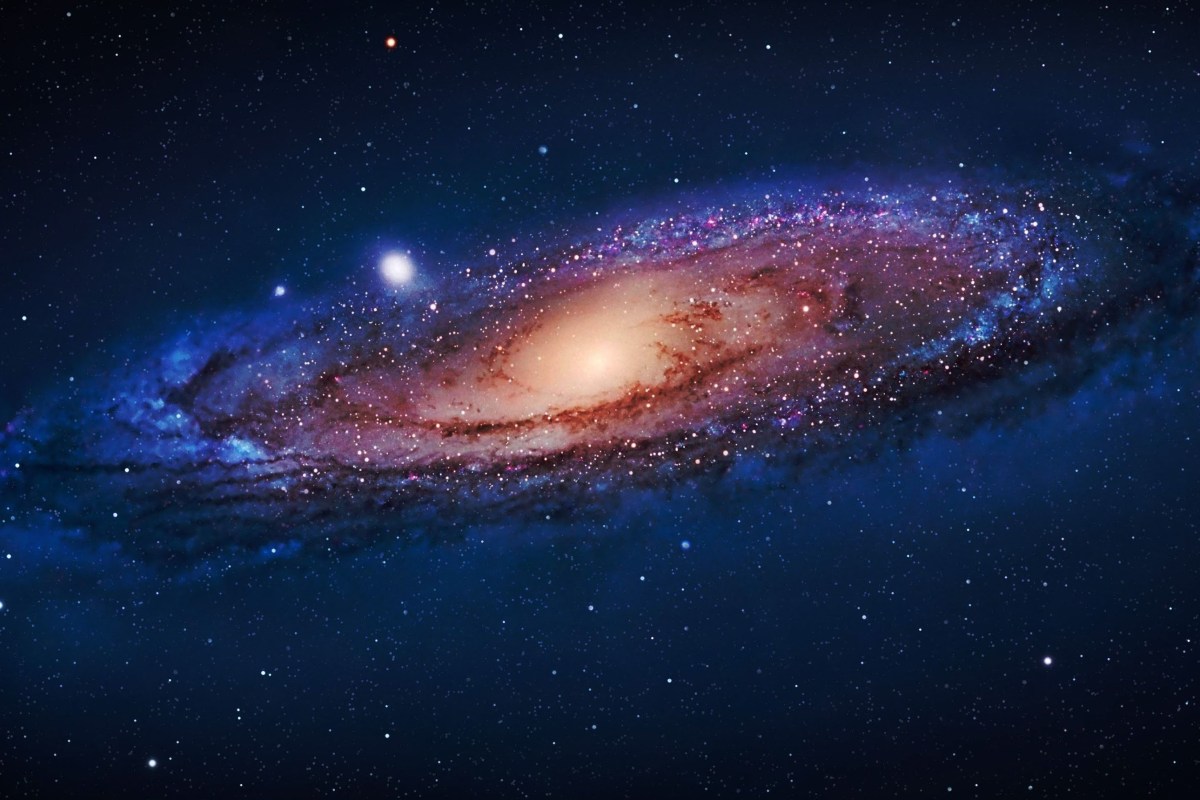 In this post we’ll talk about determinism in ProcGen, which makes sense especially for run-time generation (load and real-time). Procedural does not mean random. Even if you use some kind of (pseudo) random function, if you use the same seed, you’ll get the same results. Here is how you can classify it:

Hope you guys enjoyed this part of the classification system and check out the previous parts if interested. Let me know if you have any comments or other considerations that I missed 🙂

ANNOUNCEMENT: The project Sceelix – 3D ProcGen Engine – that I’ve been working on with some friends for the last year has finally come out! Woohoo! Check it out at www.sceelix.com. Trial version available 🙂

Join and invite others to the facebook group on ProcGen! bit.ly/procgenfb